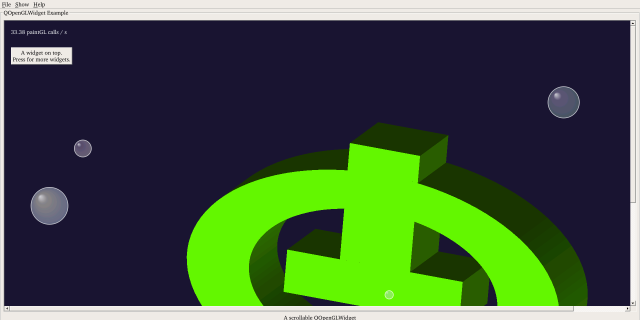 Now that you have cross-compiled the Qt framework for your Raspberry, follow this tutorial to create and build a basic Qt application using the same cross-compiler.