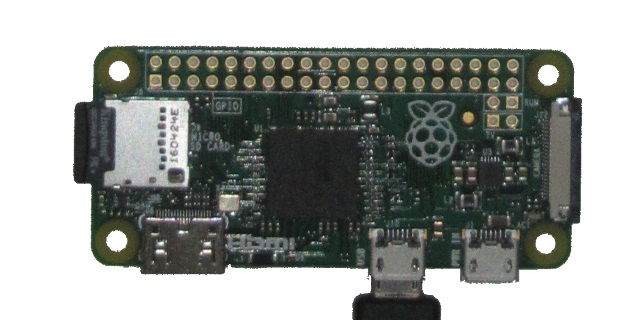 This tutorial shows how to create C++ projects for the ultra-low-cost Raspberry Pi Zero board using Visual Studio, VisualGDB and an automatically installed cross-toolchain.

We will show how to configure the Pi to act as a USB network device and how to access this device from Windows and upload your programs there. Then we will make a basic C++ 11 program that will test the performance of the sin() function and will use it to compare the speed of Raspberry Pi Zero vs. Raspberry Pi 3.

Before you begin, install VisualGDB 5.1 or later.